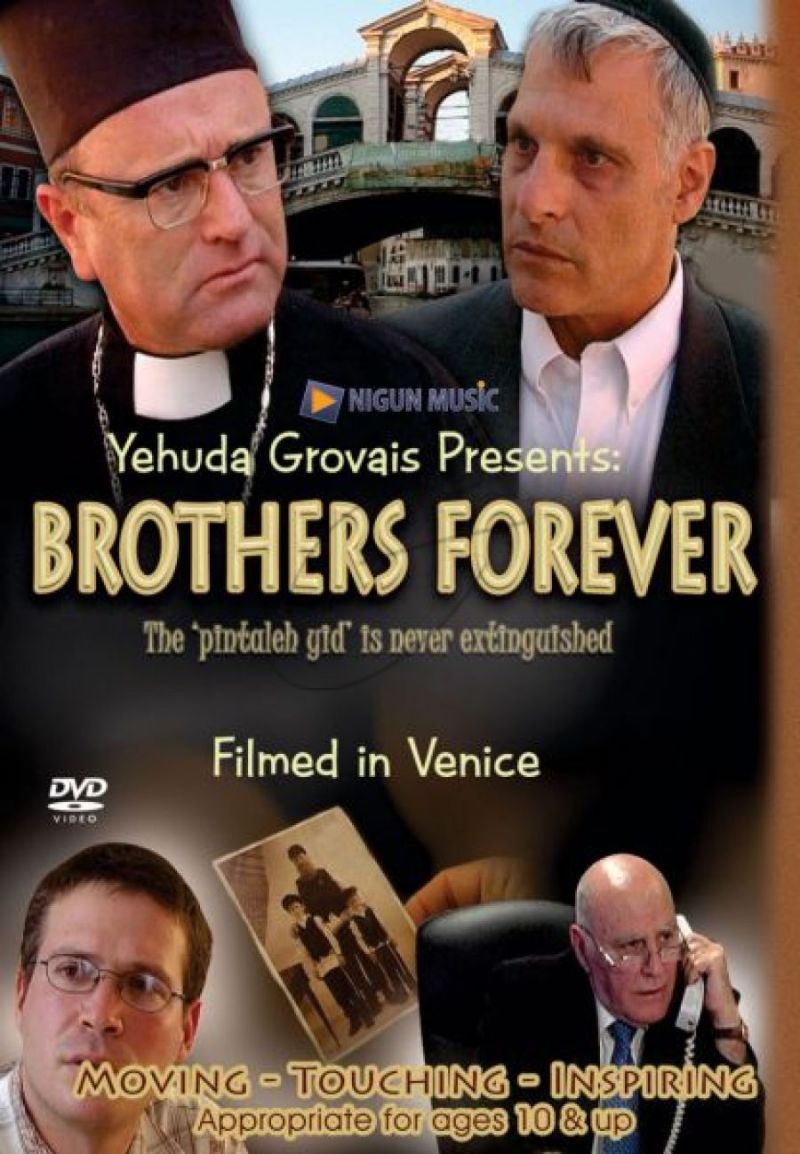 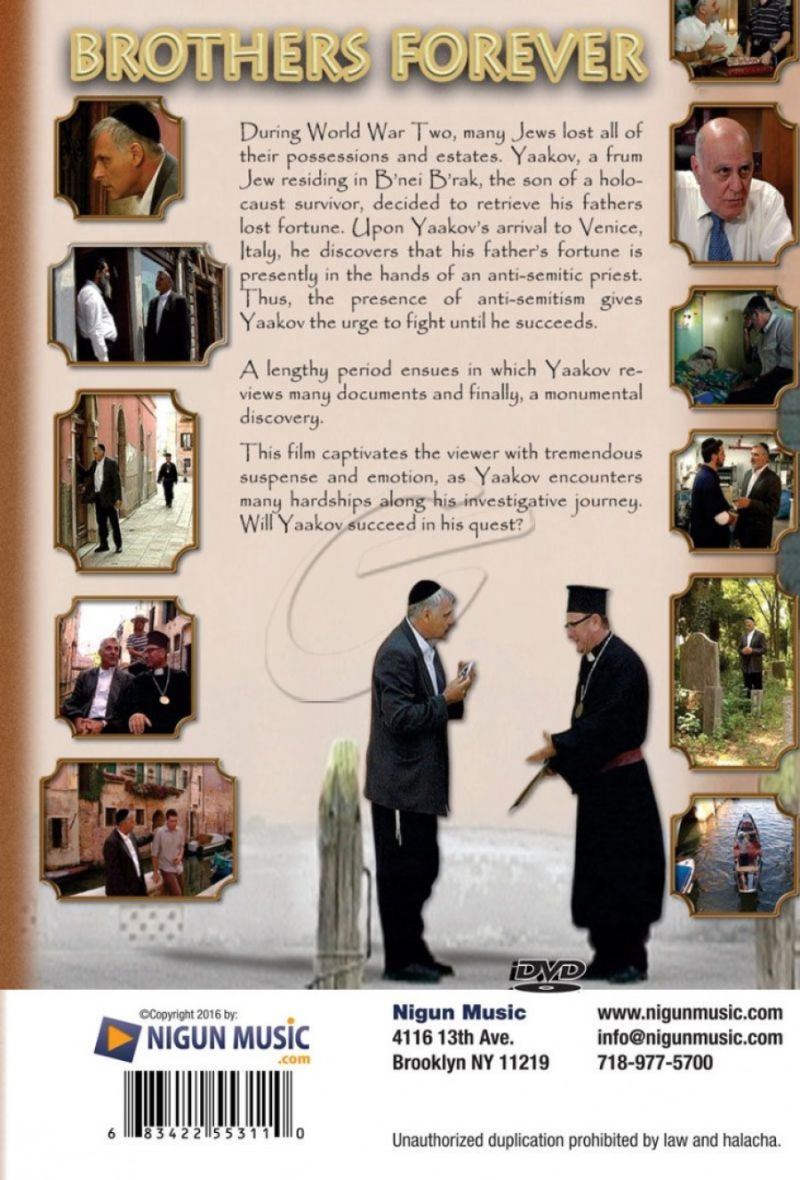 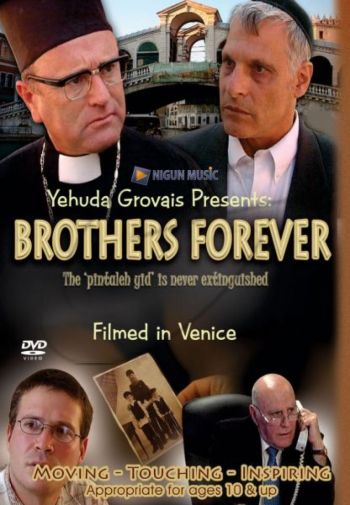 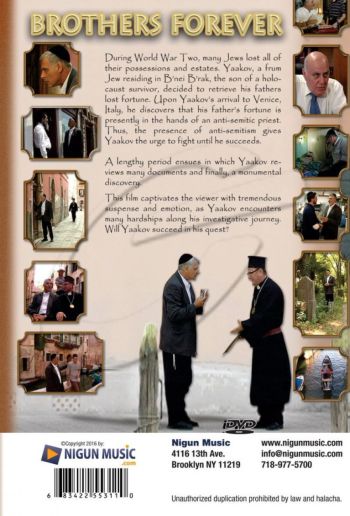 During World War Two, many Jews lost all of their possessions and estates. Yaakov, a drum Jew residing in B'nei B'rak, the son of a holocaust survivor, decided to retrieve his fathers lost fortune. Upon Yaakov's arrival to Venice, Italy, he discovers that his father's fortune is presently in the hands of an anti-semitic priest. Thus, the presence of anti-semitism gives Yaakov the urge to fight until he succeeds.
A lengthy period ensues in which Yaakov reviews many documents and finally, a monumental discovery.
This film captivates the viewer with tremendous suspense and emotion, as Yaakov encounters many hardships along his investigative journey.
Will Yaakov succeed in his quest?